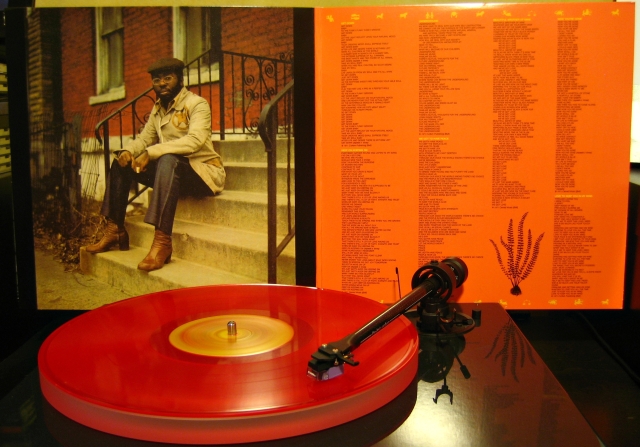 I see where Prince gets his heels from 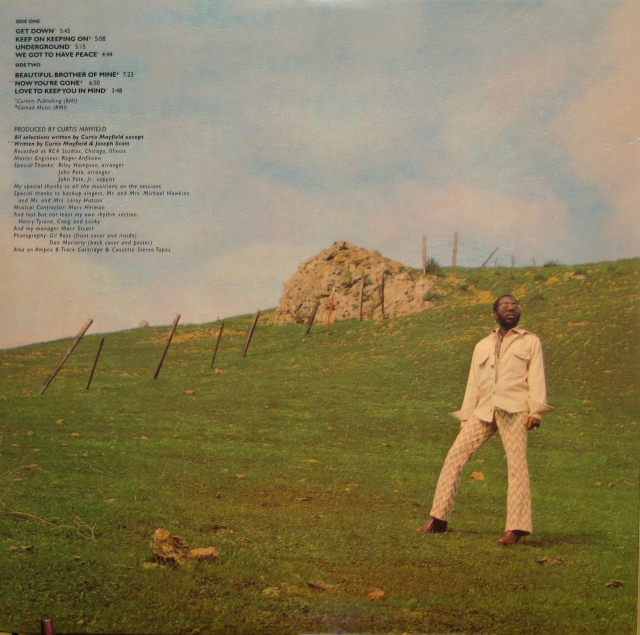 Now that’s a pair of pants 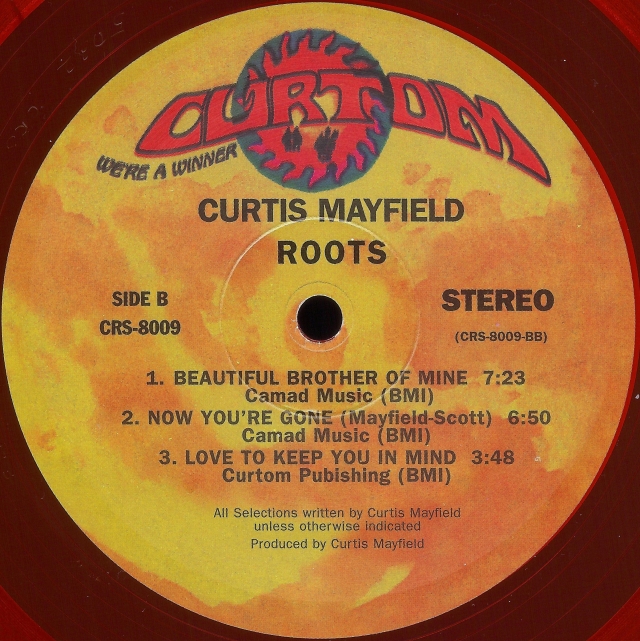 Adventures in collecting "modern jazz": the classical music of America from the Fifties and Sixties, on original vinyl, on a budget, from England. And writing about it, since 2011. 100% coronavirus-free content.