The Music: Any album that kicks off with a couplet rhyming “masses” with “masses” is alright in my book. This album isn’t just an onslaught of heaviness – it swings (Electric Funeral) and mellows out too (Planet Caravan). But mostly, it rocks very hard. The album contains some of the most recognisable riffs in hard rock history and sowed the seeds for stoner / doom metal (though I think Into the Void off Master of Reality is the biggest influence).

The Sound: Warm, thick and syrupy. This particular copy has a fair amount of crackle, which is particularly obvious during Planet Caravan, but it doesn’t distract from the music. All the instruments are clearly defined and there is a hefty amount of low end. I’ve only compared this to the US Rhino 180 gram reissue and the Japanese SHM-SACD. I prefer this to both, especially the SACD. The Rhino reissue is excellent but the vinyl for my copy was awful – far noisier than a new piece of vinyl should ever be. This early (not sure if first) Australian pressing will do me until the unlikely event of me stumbling across a UK original, or even a better copy of this one.

Other Comments: Thankfully I picked this up about 25 years ago so it was pretty cheap. It’s not the finest specimen (VG vinyl and VG+ cover) but these days if I saw this in a store for sale the asking price would be ridiculous.

Do you have this pressing? If so, what do you think? Do you have a different pressing? How is it? Please feel free to comment. 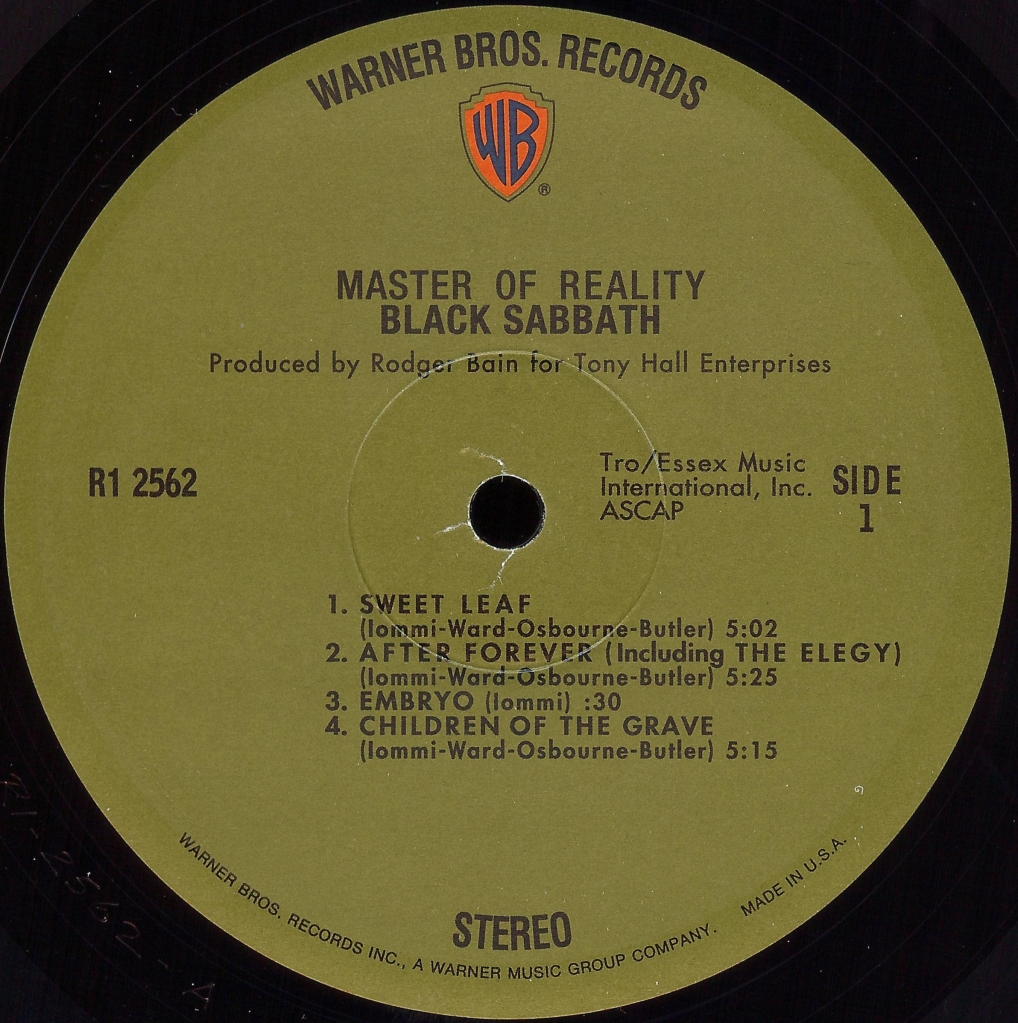 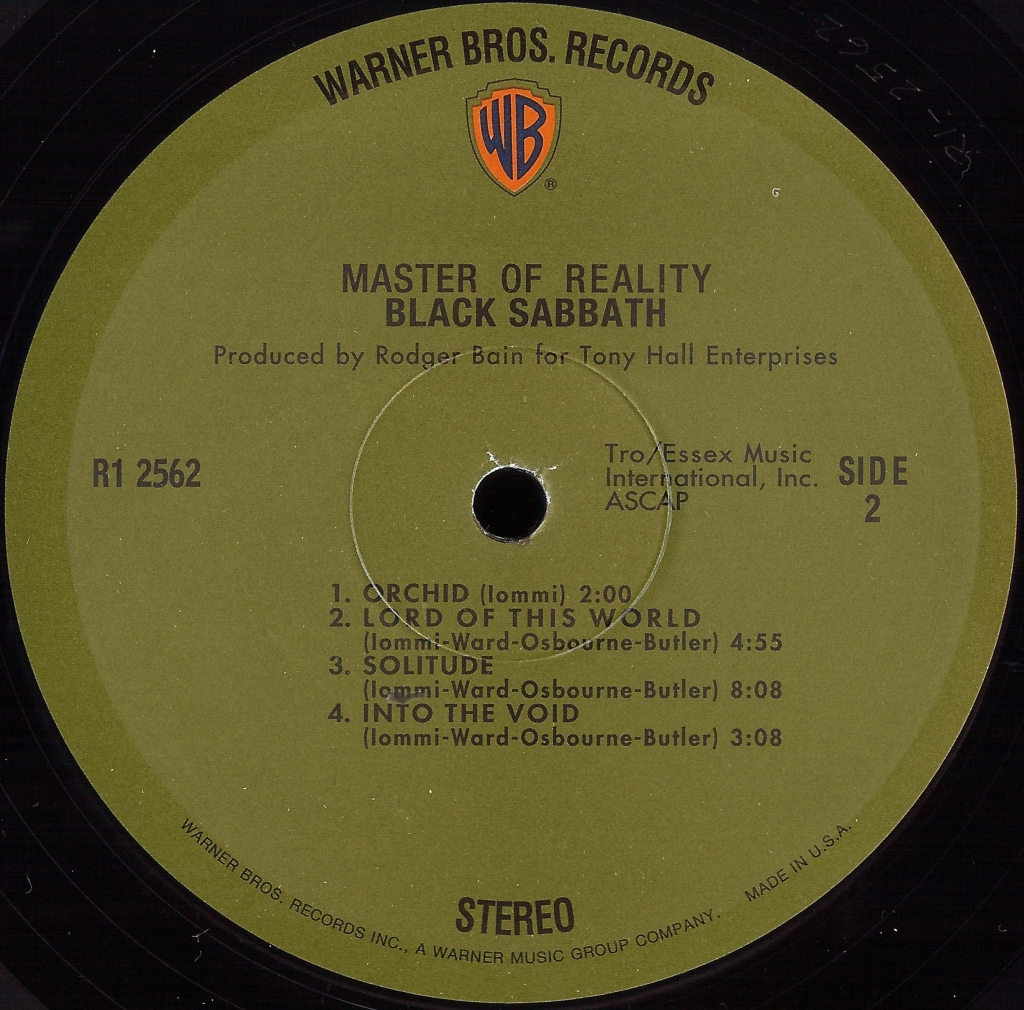 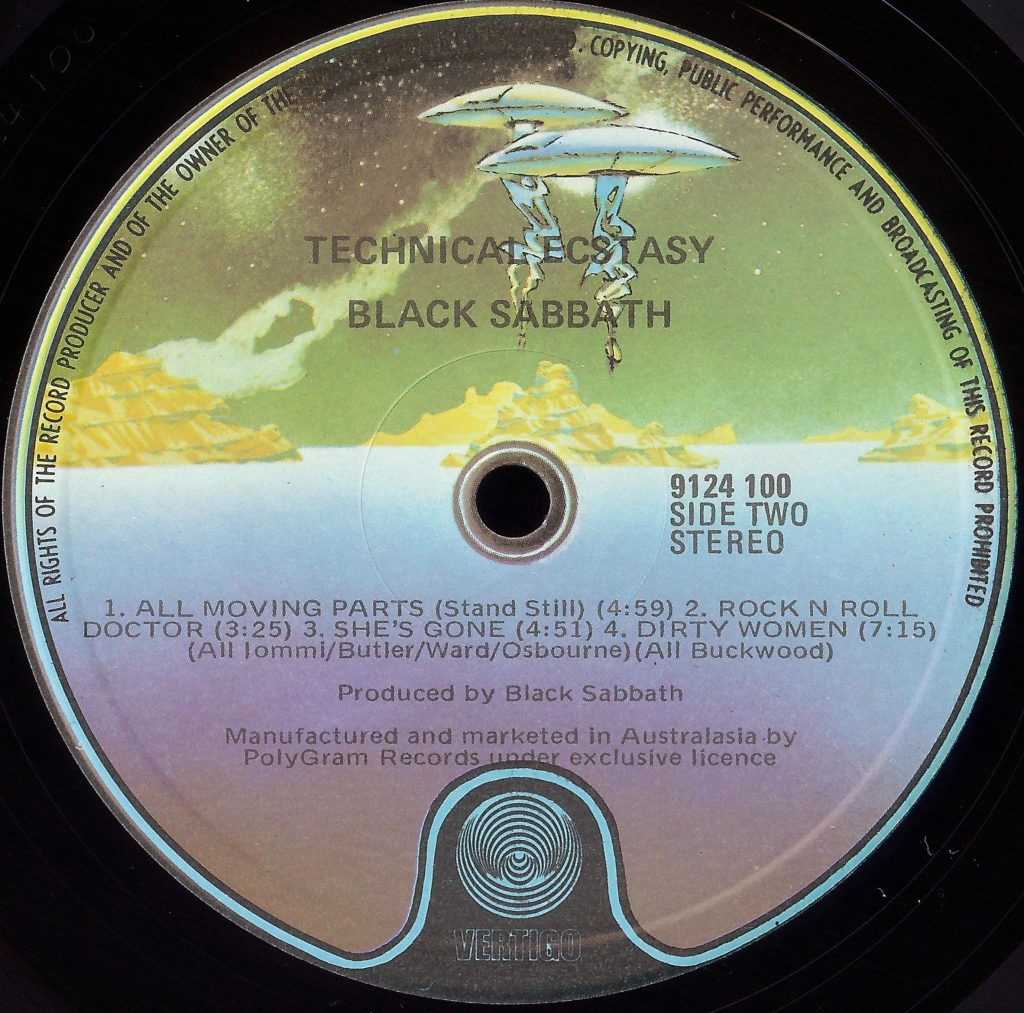 Adventures in collecting "modern jazz": the classical music of America from the Fifties and Sixties, on original vinyl, on a budget, from England. And writing about it, since 2011. 100% coronavirus-free content.

Opinion holes - everyone has them