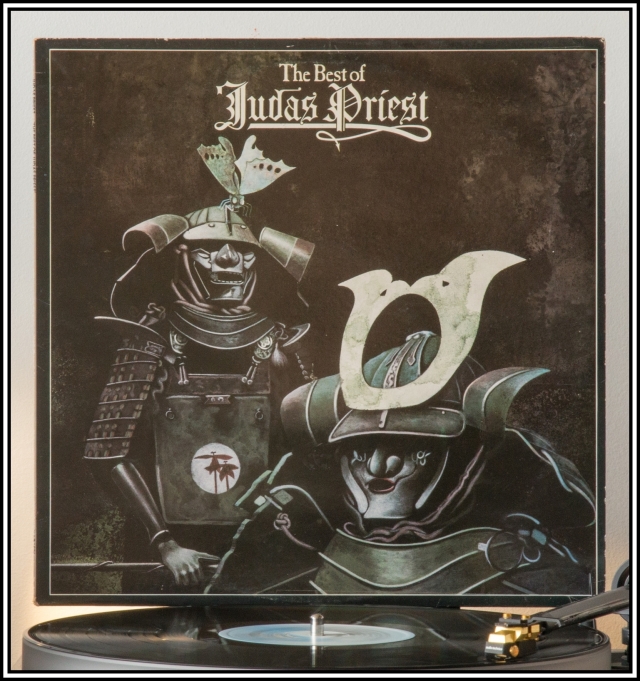 Do you have this pressing? If so, what do you think? Do you have a different pressing? How is it? Please feel free to comment. 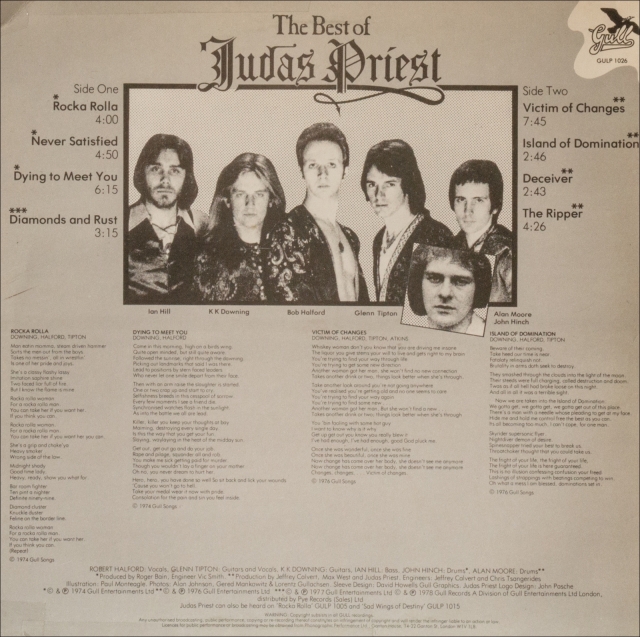 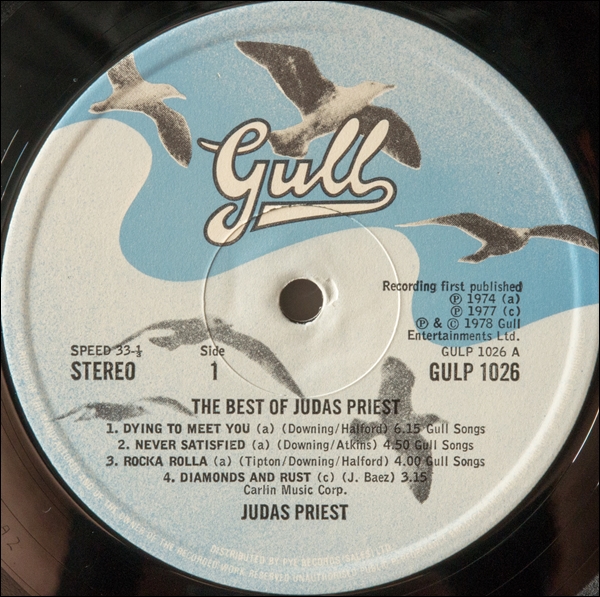 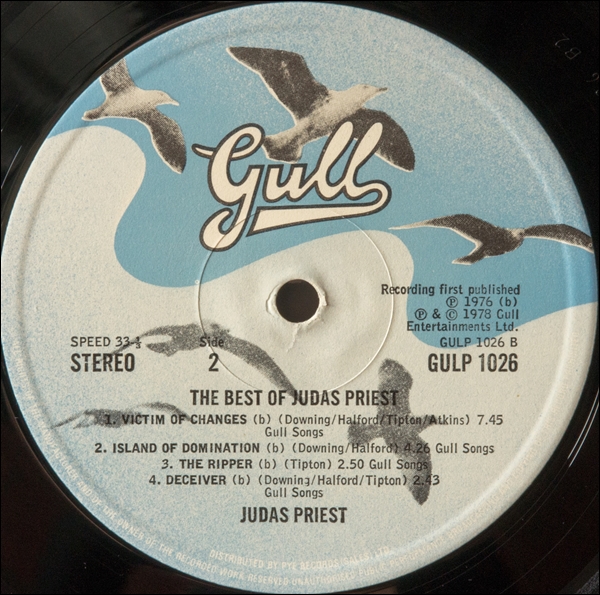 Opinion holes - everyone has them